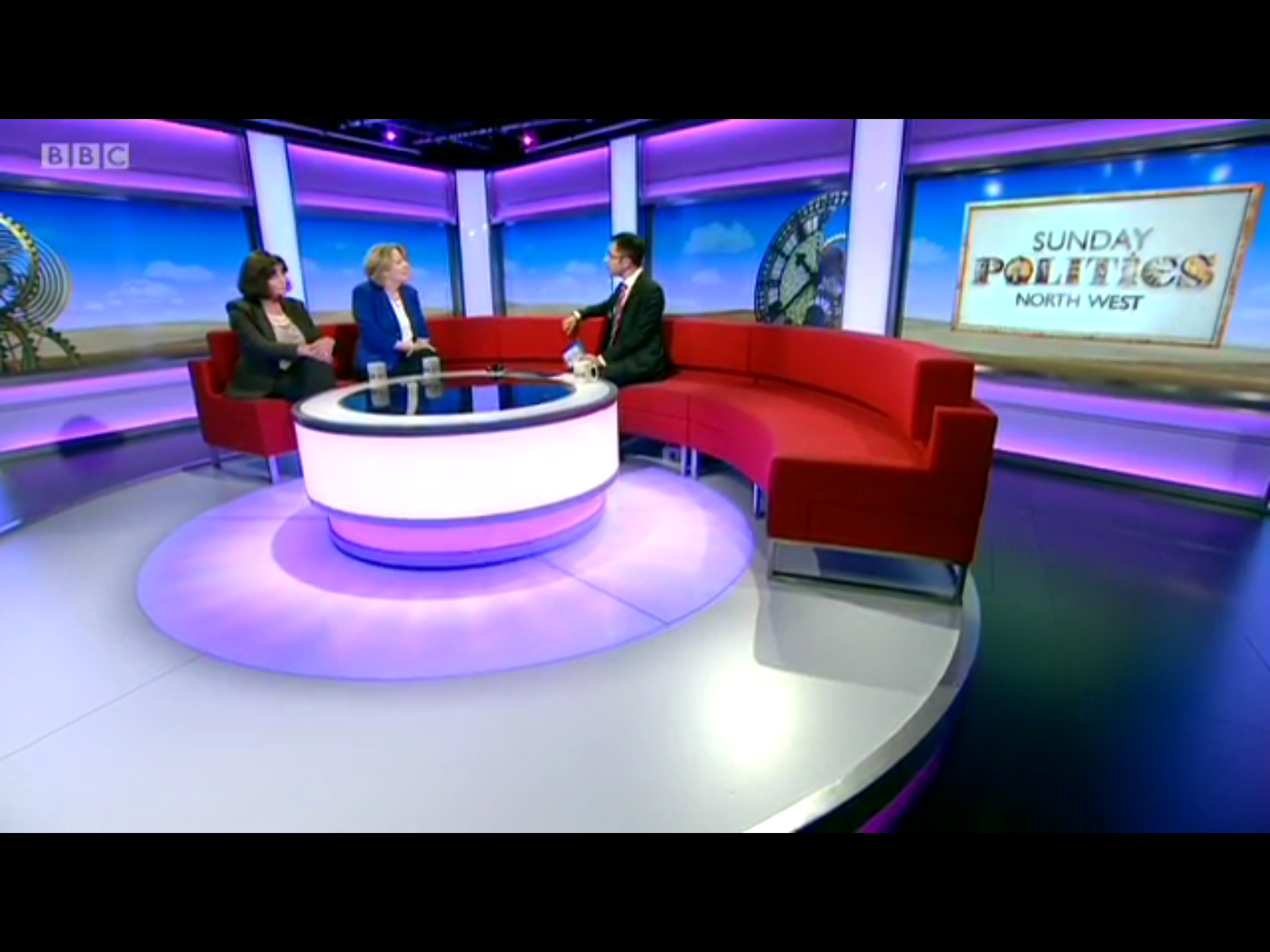 Cheadle's Tory MPs Mary Robinson was on the Sunday Politics North West this week defending the Conservative's declaration of over £20,000 of campaign spending.

Channel 4 News has been investigating the story of what the Tory's called their "battlebus campaign", in fact paying for hotels and travel for activists in key seats in the 2015 general election.

According to Chanel 4, the Tories spent £21,540.33 on hotels and travel for activists to be bussed in to ten North West seats, including Cheadle and Hazel Grove. In all those seats except Bury North, sharing those extra costs would have pushed the Tories over the spending limit for the election. 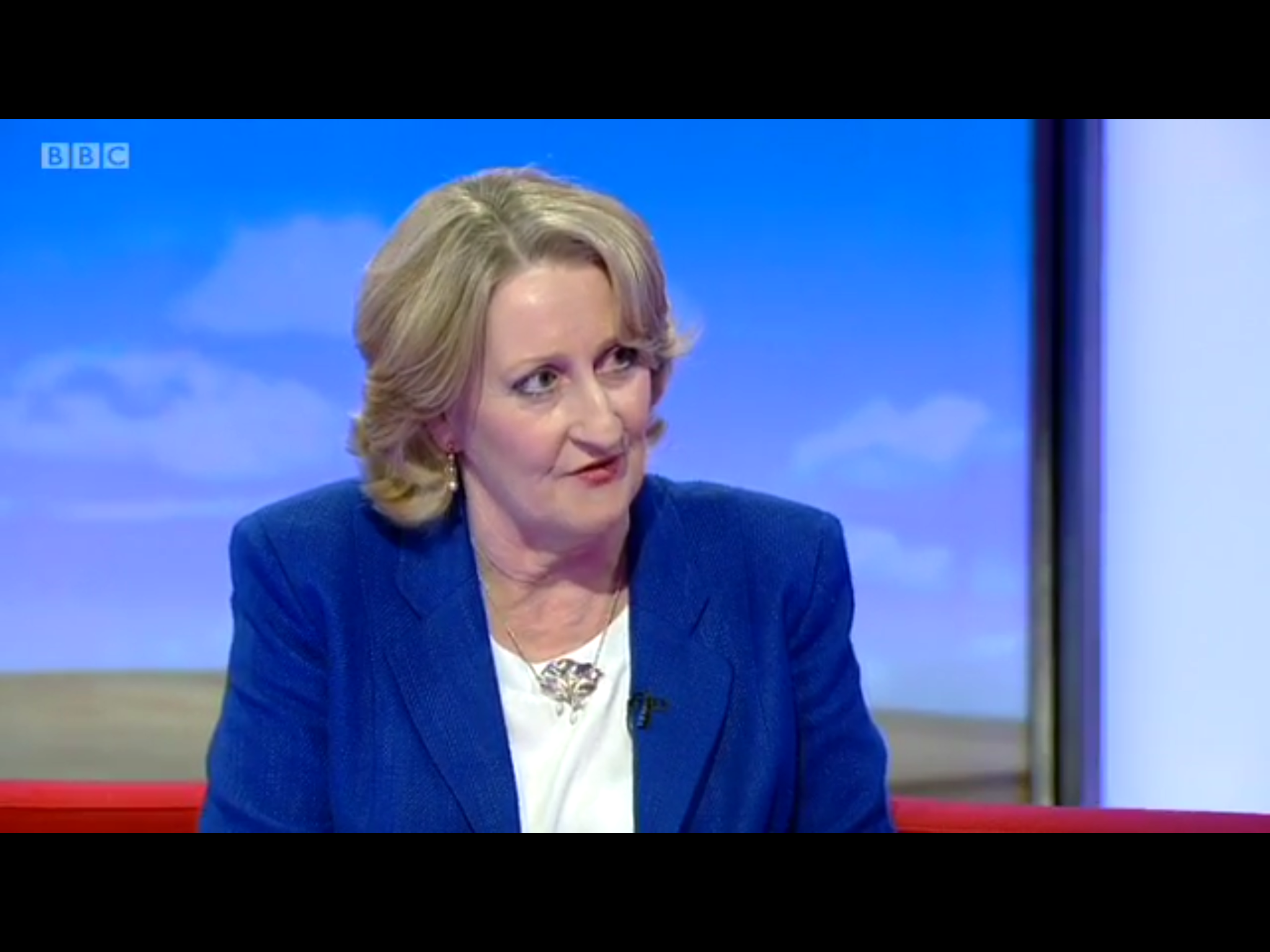 Mrs Robinson stuck to the Conservatives' claim that these were "national campaign expenses", and reported by the national Party. 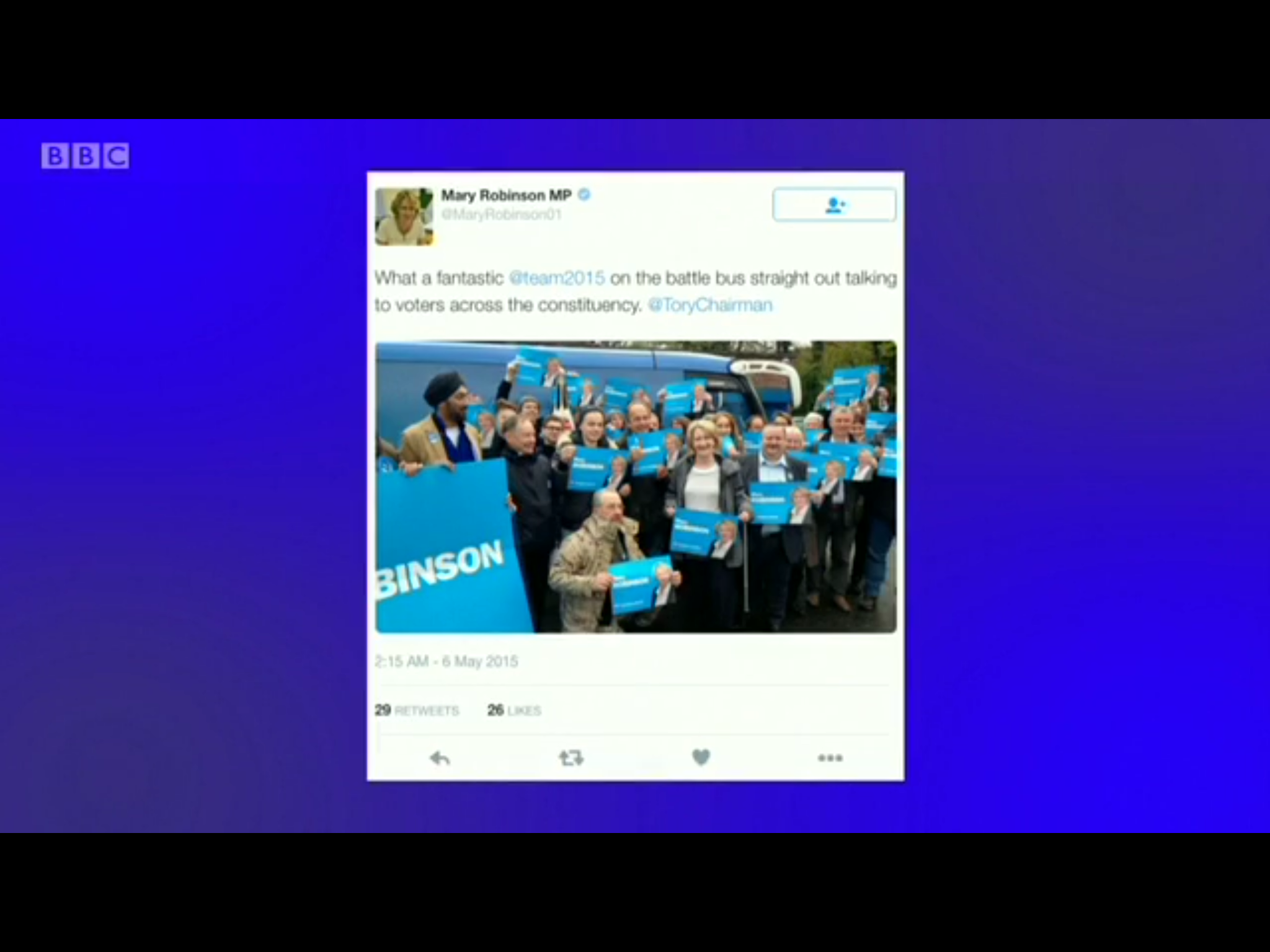 Liberal Democrats believe that robbing people of their proper, fair, democratic choice is an extremely serious offence, and all allegations should be thoroughly investigated by the police.