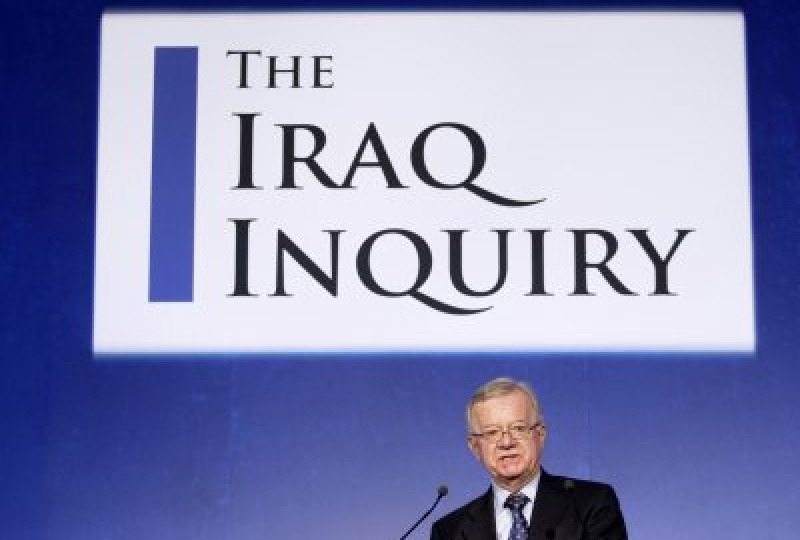 The publication of Sir John Chilcot’s Report, all 2.6 million words of it, delivered a series of verdicts that were only less devastating because, by now, seven years after the inquiry began and 13 years after the invasion of Iraq, almost everyone had worked out already what they would be.

The verdict on Tony Blair and the Labour government is comprehensive and damning. But the report remains flawed. Because, where are the recommendations?

How do we strengthen oversight so that intelligence reports are always presented with sceptical review?

What measures will we take to restore a strong Cabinet with the will to ask critical questions and the power to demand answers?

How do we ensure that this never happens again?

The Liberal Democrats at the time, led by Charles Kennedy, voted against the Iraq War because we did question the intelligence and the legal basis and the need for a plan for the aftermath.

This was not an accident, but because Liberal principles mean that the powerful need to be answerable to the law and to the people they represent.

And that is why we need to question again what happens as a result of this report. Because it is not good enough to just accept it, and move on.

Tony Blair’s style of “sofa government” failed to provide the rigorous checks and balances needed to make weighty decisions such as whether to go to war.

During the Coalition, Cabinet government was strengthened, but the Tories governing alone quickly reverted to the Blair model, letting David Cameron and now Theresa May control things from Downing Street on a whim.

We need stronger rules to control the government or the Chilcot report will merely gather dust while history tragically repeats itself.