5th MAY: Labour: Unelected But In Power

Defections mean that The Labour Party have become the largest group on Stockport Council, and so taken charge of running Stockport but not by winning the support of the voters. 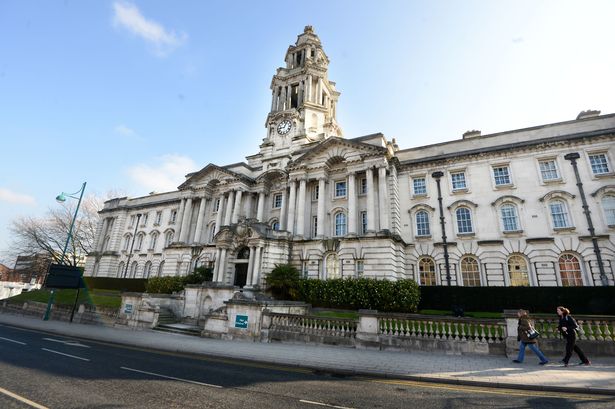 On the day, it was the Liberal Democrats who won the most votes and the most council wards, including a stunning result for Mark Hunter in Cheadle Hulme South, and the welcome return of Mark Weldon in Stepping Hill, along with Lisa Smart, Jon Twigge and Martin Allan all taking wards that were won by the Conservatives last year. The results were marred by the sad loss of Council Leader Sue Derbyshire, and the defection of  Stuart Bodsworth to the labour Party, in spite of them only polling 7% in his Cheadle Hulme ward.

Councillor Iain Roberts has become the new group leader as the Liberal Democrats take up the opposition to the new Labour council. We will be working hard to take back control in 2018.