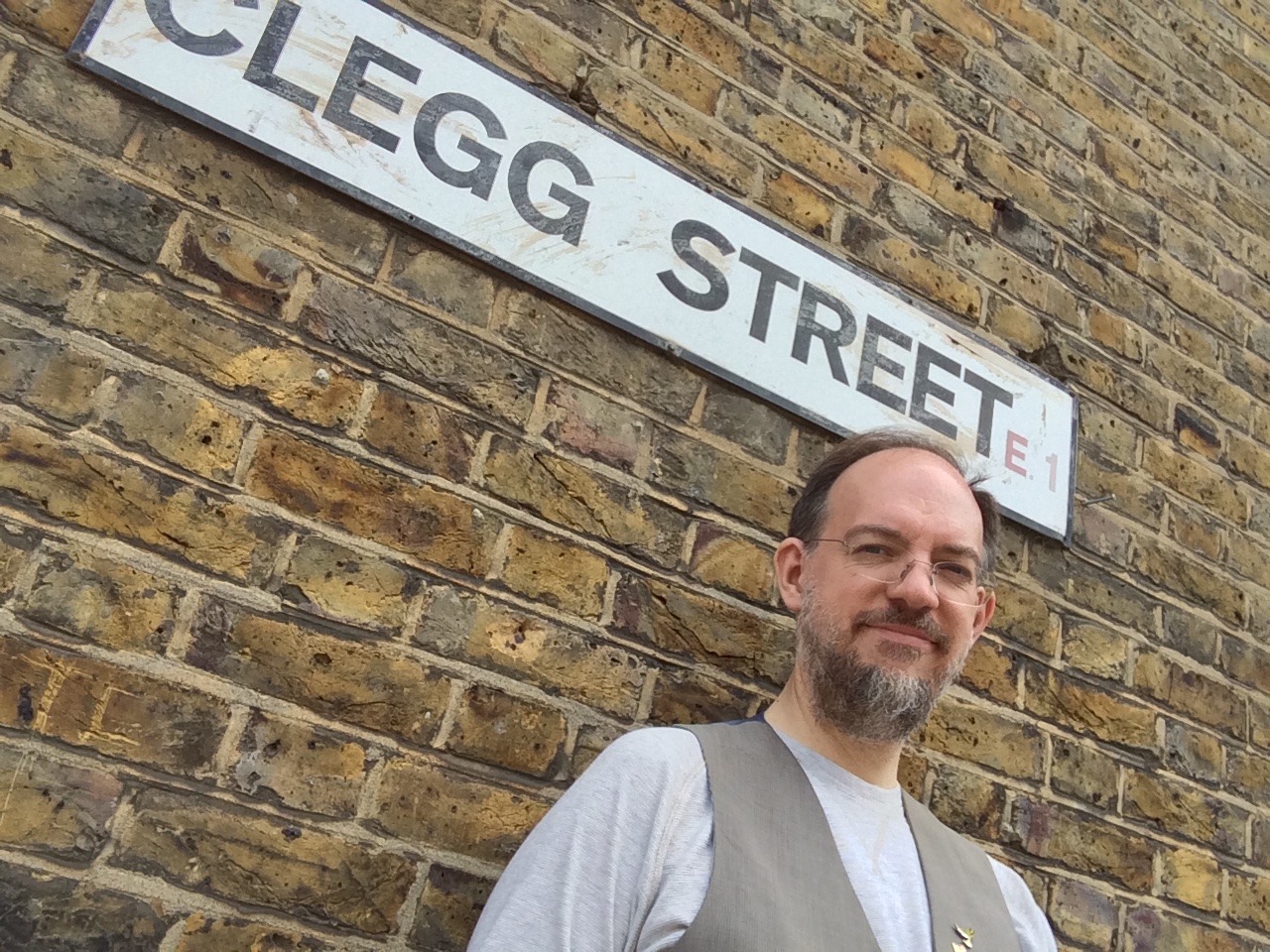 London is a World-leading liberal city: a place of growing prosperity based on opportunity, innovation and education – an outward-looking community that voted to Remain. Welcoming to migrants, from the rest of England and Britain and Europe and the World, where people of all colours and creeds and sexualities and identities come to live together in freedom for a better future.

Brexit has unleashed an illiberal wave of populism: a rise in hate crimes targeting immigrants; an authoritarian government snatching away people’s rights; media hate-campaigns vilifying trans people. I remember the nineteen-eighties and Section 28. I see the same hate being conducted today. This populist backlash has bred some terrible things. They must be fought. As Liberals it is our duty to stand up and fight.

London needs to hear Liberal politics from the Liberal Democrats.

To shout it loud and proud that this is a generous, open-hearted, courageous country not afraid of change, not afraid of being part of something larger than ourselves.

Working together
we can deliver a Liberal Voice:

Liberalism means freedom,
the freedom to build a better life
– and giving that freedom to you. 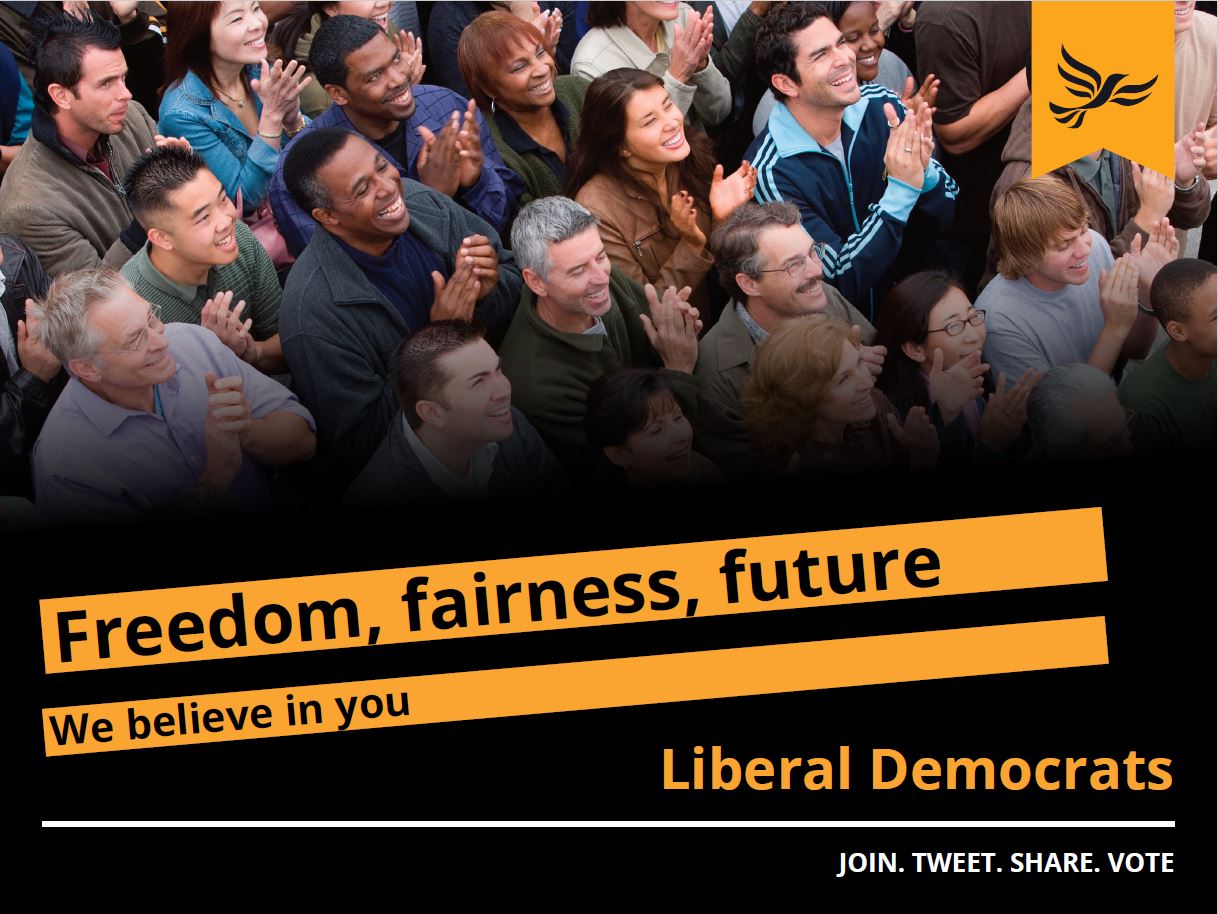